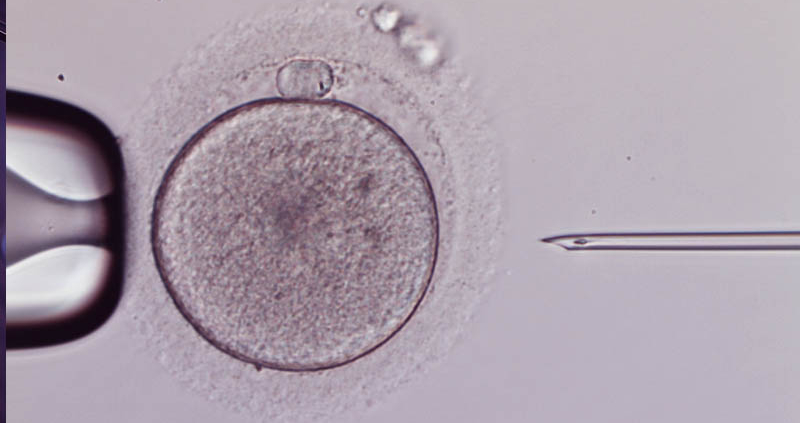 Although IVF has become the best known fertility treatment since its introduction in 1978, in vitro fertilisation is actually one of several assisted conception techniques.

Intracytoplasmic Sperm Injection or ICSI is performed as part of IVF and addresses sperm-related barriers to successful conception. One in 7 UK couples will have difficulties conceiving and it’s estimated that male infertility is a factor in 30 to 50% of cases.

Am I suitable for ICSI?

Intracytoplasmic Sperm Injection is not suitable for all patients undergoing fertility treatment. If male factor infertility has been identified or you have undergone previous unsuccessful IVF cycles, then ICSI may be recommended to improve your chances of conceiving. Issues that ICSI can address:

What happens if we opt for ICSI?

ICSI is performed as part of in vitro fertilisation, so every stage is the same as a conventional IVF treatment, but a different fertilisation technique is used in the laboratory.

To fertilise an egg, the sperm must penetrate the egg to reach the cytoplasm and during conventional IVF, the sperm and egg are mixed in culture media within a petri dish and left to naturally fertilise. However, if the sperm has poor motility, which refers to its ability to move efficiently, or an abnormal shape, then it can fail to push through the hard outer layer.

With ICSI, we select the healthiest sperm and directly inject it into the egg. Embryos are then left to develop as normal while being monitored by our embryologist before the best is chosen for implantation in the womb.

Are there any risks to ICSI?

The risks of ICSI are the same as IVF. The risk of birth defects is slightly higher than of a natural pregnancy but similar to conventional IVF. It is highly likely that males conceived with ICSI may inherit genetic male fertility issues, but research is limited currently as ICSI has only been used since the early 1990s.

What are the success rates of ICSI?

This is one stage of in vitro fertilisation, which can improve the chance of conception with IVF in couples where male factor infertility is an issue. But success rates are still linked to the overall success rate for IVF. The Human Fertilisation and Embryology Authority (HFEA) don’t publish separate statistics for IVF with ICSI.

To find out if you’re suitable for ICSI as part of your IVF treatment, call us on 0203 263 6025 to arrange a consultation at Aria Fertility Clinic.