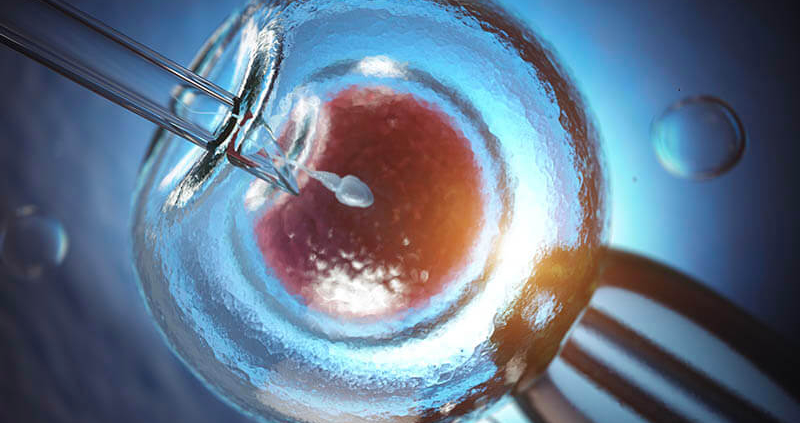 New data published by the UK fertility regulator, the Human Fertilisation and Embryology Authority (HFEA), has found that the IVF success rate is continuing to improve in the UK.

Chair of the HFEA Julia Chain summarised that there have been “many positive changes in the treatment of patients”, citing “birth rates increasing, multiple birth rates falling and treatment becoming safer”.

A 30-year review of fertility treatment

The report was published to mark the 30-year anniversary of the establishment of the HFEA, the UK’s independent regulator of fertility treatment.

It found that, since 1991, the success rate for all patient groups under the age of 43 for IVF and donor insemination had increased. In patients aged between 35 and 37, this had grown from 6% to 25%.

A common concern about IVF treatment is the possibility of multiple births and its associated complications. The multiple birth rate has dramatically declined, from 28% to just 6% in 2019, reflecting a change in treatment practice.

Sally Cheshire CBE, commented: “Fertility treatment has come a long way over more than 40 years and is now safer whilst helping more people to create their much longed for families.”

“We know that multiple births carry higher risks to mothers and babies and cost more to the NHS. That’s why, it is a great achievement that all our hard work with fertility clinics has paid off as we have now achieved the lowest ever multiple birth rate while continuing to see success rates rise.”

While patients in heterosexual relationships still account for most fertility treatments, the report also found that the number of single women and same-sex couples choosing to undergo IVF or donor insemination has also rapidly increased in this time frame, reflecting a growing societal attitude change to family creation.

The report also noted that the use of frozen embryos has gone up by 11% since 2016, which indicates an increased uptake in freeze cycles. Notably, frozen cycles success rates at 23% have overtaken fresh embryo cycles success rates (22%) for the first time since records began, meaning that our patients can be reassured that freezing embryos can give them as much chance of success as using fresh embryos.

For more advice on any of the fertility treatments we offer at Aria, call us on 020 3263 6025 or email us on admin@ariafertility.co.uk. Alternatively, fill in the contact form below and one of our team will be in touch.

What is egg freezing?
Scroll to top